All Office documents & signatures designed from a single source

The right content, at the right time, in the right place

Strengthen efficiency and collaboration in your company

Everything you need to know about the MS Office world. Clearly summarized.

Your data is private and secure with empower®

All Office documents & signatures designed from a single source

The right content, at the right time, in the right place

Strengthen efficiency and collaboration in your company

Everything you need to know about the MS Office World. Clearly summarized.

Your data is private and secure with empower®

Google Slides vs PowerPoint - How to create the best presentations?

Presentations are a fundamental part of everyday work in many professions. They are used for illustration, explanation, and documentation. The leading tools for creating presentations are Google Slides and Microsoft PowerPoint. Both applications have their advantages and strengths and cater to different preferences.

Google Slides vs PowerPoint: we compare the two market leaders with a focus on the applicability, range of functions, and usability.

Similarities between Google Slides and PowerPoint

To begin with, it is important to note that both applications can be used to create high-quality presentations. To create slides, PowerPoint has a comprehensive template library available, while Google Slides has the option to search for web templates. Both applications can embed and play images, videos, audio, and links.

Work-in-progress is automatically saved in Google Slides and can be checked in the version history. In PowerPoint, automatic saving can be activated as well, at intervals of one or more minutes. Once all slides are ready, the presentation can be exported in both applications in a variety of ways and converted to other file formats. Compatibility of the two with each other is guaranteed, as is the use of the finished presentation on other devices.

How Google Slides and PowerPoint differ from each other

Even though many functions are similar in both applications, there are some differences in how they work and how they are used. What are the differences between using Google Slides and PowerPoint?

Presentations with Google Slides are created directly in the browser. It does not require a download, but as with many Google products, there is an app for mobile devices that can be downloaded. Users log in with their Google account, which is also used for other applications such as Gmail, YouTube, or Google Drive.

PowerPoint is best used in the desktop version. Microsoft Online also provides PowerPoint in the browser, but the full desktop version has more versatile and mature functions, because it has been around longer.

So the first major difference is that Google Slides is designed for use in the browser and PowerPoint benefits from desktop use. 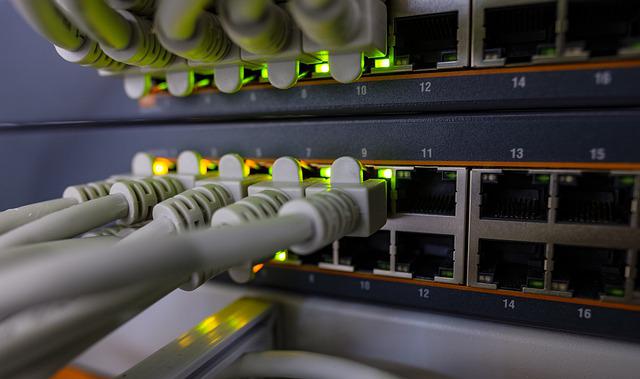 Google Slides is mostly used online. It has an offline option that can be enabled in settings, although the offline setting is somewhat difficult to find. In any case, editing is still done in the browser. Bear in mind that there are reports that working offline with Google slides can lead to file-saving problems. Depending on the device the edits can have troubles uploading or be accidentally overwritten by versions of the document that were edited online in the meantime.

Like most other Google services, Google Slides is free of charge. It only requires a Google account. PowerPoint, on the other hand, is part of the Microsoft Office package and requires the purchase of a license or subscription. PowerPoint prices vary depending on the package. Many companies and educational institutions provide employees and students with a Microsoft license for free.
Using Google Slides is less expensive than PowerPoint if an Office license is not available.

Collaborating on a presentation works differently in the two applications. Google Slides allows sharing an access link for simultaneous work on the document. This enables an unlimited number of employees to edit the slides simultaneously. Problems can arise in the event of network or connection problems of individual collaborators.

In PowerPoint, synchronous work on the document is not available in the desktop version of the application. However, it is possible to save a presentation in a shared OneDrive folder and work together on it simultaneously in the online version. Simultaneous work is therefore still possible, although with a few more clicks than in Google Slides.

Flashing, movement, and other eye-catchers: sometimes a presentation can benefit significantly with the right animation effects. This starts with the successive fading in of key points, but can also be a moving graphic, a model, or even an extensively animated object. Including effects in a presentation depends on the context and personal preferences of the user.

Google Slides offers a small selection of effects that allow for basic transitions. Fade in, dissolve, fade-out, appear, and disappear at different speeds can be selected.

The possibilities in PowerPoint go much further. Even in the online version, the Microsoft product offers a wider range of effects to choose from. In the desktop application, there are hardly any limits to the possibilities. The effect options can be edited and personalized in detail, and creativity can unfold freely.

For standard functions, both applications offer some options. If you want more creative freedom and a larger selection, PowerPoint is the better choice. 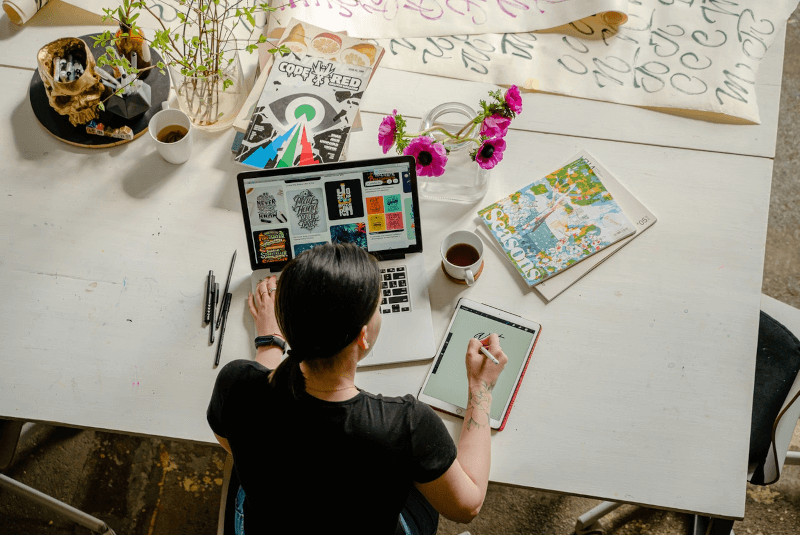 A selection of common fonts comes pre-installed in Google Slides as well as in PowerPoint. The Google font selection is very extensive and usually does not require any additional fonts. PowerPoint, on the other hand, uses the fonts installed on your device. Beware of using unusual fonts: if the presentation is to be displayed on an external device and the font is not accessible in local storage, the presentation may not display correctly.

When creating tables on slides, Google believes in complete freedom. Each separator line is formatted individually, offering a lot of flexibility. But all that design flexibility can require a lot of work.

PowerPoint accommodates the user with many templates and makes it possible to switch quickly between different template formats. Changes are easy to make, even if an individual design can be more complicated than in Google Slides.

The best choice here depends on one's requirements. For most users, PowerPoint is more time-efficient, while Google has the greater freedom of design.

The situation is similar with Smart Art and diagrams. Google Slides is very creative from a design point of view - for example in color selection and formatting. PowerPoint, on the other hand, impresses with simple changes between different display formats and the flexible addition of further changes afterwards. PowerPoint reduces the effort involved with ready-made selections.

The out-of-the-box functions of a presentation application are often not sufficient to achieve an optimal result. Add-ons, add-ins, and plug-ins can extend the functions of an application. For Google Slides, a range of extensions can be directly connected to the application, such as Slide Randomizer, Fireshot, or Bitmoji.

PowerPoint's extension options are more versatile and purposeful than Google Slides. With the right add-ins for increased productivity and brand consistency, PowerPoint can make a positive contribution to business success. 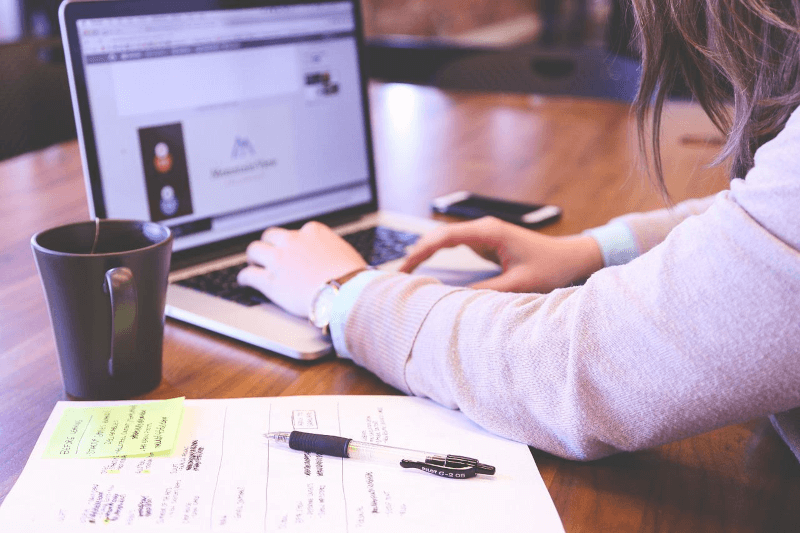 Google Slides vs PowerPoint - the best tool for presentation creation

Ultimately, the decision between Google Slides and PowerPoint is often personal preference – a matter of taste. The basic version of Google is more organically suited for simultaneous work in a group and is mainly used by private, infrequent users to save the cost of an office package and to be able to work on it from different devices in the browser. For professional work PowerPoint is often preferred because of its increased functionality, time-saving templates, and offline capabilities on the desktop. The integration of success-enhancing solutions such as empower® is another point that speaks for PowerPoint for many users.

Contact us to learn how empower® can help you realize the full potential of PowerPoint.